Your Total Guide To family 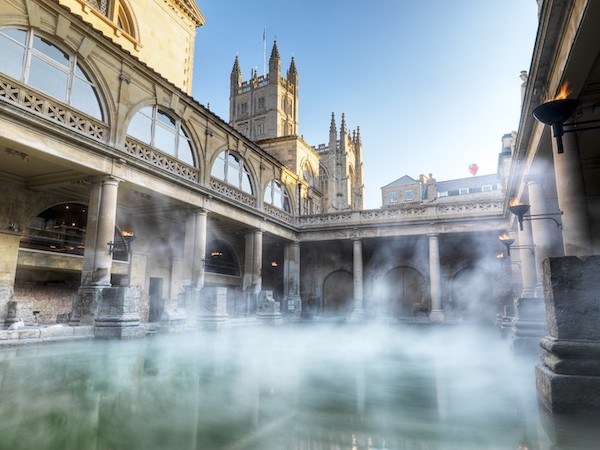 History lovers, we know how to spoil you! Bath, a world heritage city, is packed out with historical sites to intrigue you and spark your interest. Lovers of architecture, literature, and stories, you’re catered for too on the Total Guide to Bath Historical Tour of Bath.

‘Walk in the footsteps of the Romans’. This ancient spa site and settlement, Aquae Sulis, is deserving of its award-winning status. Truly a national landmark site together with the Grand Pump Rooms and should be top of every visitor’s ‘must-see’ list.

Find out more about the World famous Roman Baths here.

This isn’t just a contemporary building, home to a luxury spa, it is also the site of the ancient spring waters that mark the only hot mineral-rich water spring in the UK. The Spa is incredible though….immerse yourself in this part of Bath’s history for sure.

As well as a Christian place of worship the Bath Abbey is also a popular tourist attraction at the very heart of the city. Its cathedral title was granted in 1244 AD and therefore gave Bath it’s city status. Take the 212 step tour of the tower for a fabulous view of the city.

Above the River Avon, completed in 1774 connecting the city this world-famous Palladium style bridge was designed by Robert Adam and is exceptional for having shops built across it on both sides, one of only 4 in the world. Have you even been to Bath is you didn’t capture an image of this famous bridge?

This famous circle of townhouses with three separate entrances is one of Bath’s iconic streets that surrounds a circular lawn. Designed by John Wood the Elder to mimic the dimensions of Stonehenge, the Circus was built between 1754 and 1768 and is seen as an important example of Georgian architecture. The name comes for the Latin word ‘circus’ which means ring.

If you want to know more about some of Bath's most iconic landmarks then click here.

Bath’s most iconic landmark recently celebrated its 250th birthday. This row of 30 terraced houses designed by John Wood the younger was built beween1767 and 1774 and is regarded as one of the UK’s finest examples of Georgian architecture. The Royal Crescent has had many famous residents, and been the backdrop to many a film too, not surprisingly including Jane Austen’s Persuasion.

The famous Royal Crescent Hotel & Spa sits nestled away in this beautiful crescent, and you can find out more about this five-star establishment here.

Sally Lunn a Bath resident, a Huguenot refugee, famous for her brioche-like buns which are still served in what is reputedly Bath’s oldest house, now an eating house and museum. The recipe remains a secret. The house is on several levels with the lower level floor dating back to the reconstruction of the nearby Abbey in 1137.

Yet another entry for John Wood the Elder. Prior Park built-in the 1730’s and 1740’s for Ralph Allen, a British entrepreneur, and philanthropist who was instrumental in reforming the British postal system. Prior Park overlooks Bath with the buildings now a private school and the gardens owned by the National Trust.

There are loads of great parks and open spaces in and around Bath, find out more about some of them here.

Assembly Rooms, designed by, you guessed it, John Wood the younger was designed as a venue for a busy 18th-century social scene in Bath. Hosting balls and concerts the Assembly Rooms saw Jane Austen and Charles Dickens as guests. The Building is now home to the Fashion Museum and owned by the National Trust and frequented by the great and the good of Bath for various events.

Find out more about this prestigious Bath venue here.

Built in 1805 this Georgian theatre can host up to 900 people and was given a royal charter in 1768, the first outside London with the main body of the theatre designed and built by John Palmer from funds raised by shares sold to an investor. One such investor being Prince Regent who later became King George IV no less.

See what's on at Bath's Theatre Royal and book your show tickets here. 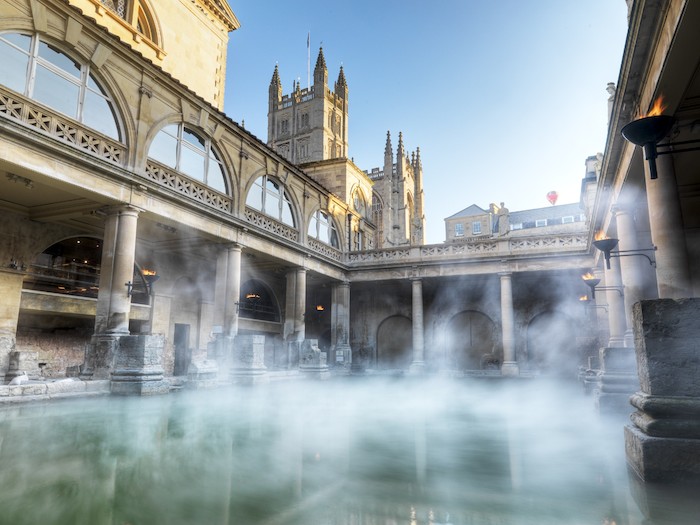 The Roman Baths, at the heart of the City of Bath World Heritage Site, consists of the remarkably preserved remains of one of the greatest religious spas of the ancient world. It attracted around 1 million visitors last year, making it one of the most visited ancient monuments in the UK.

The Royal Crescent Hotel & Spa is a five-star haven of elegance and tranquillity in the historic city of Bath, located in the centre of arguably the world's finest crescent. 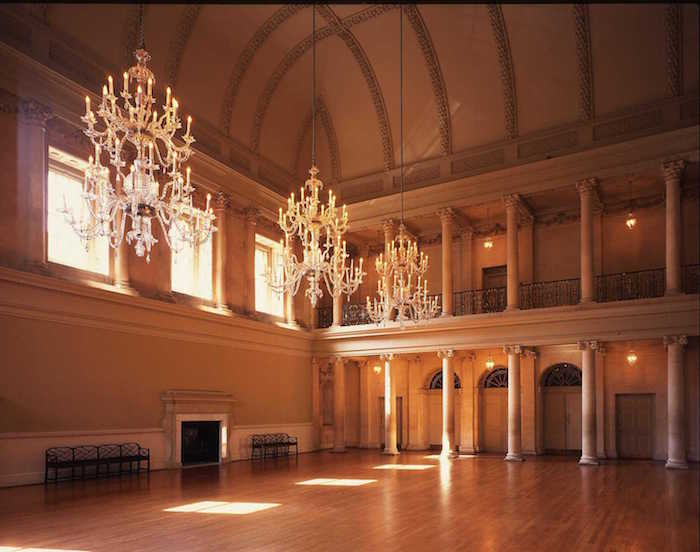 The Assembly Rooms Bath is one of Britain's most prestigious venues popular for business events, weddings and parties in Bath.

In the heart of the World Heritage Site, Thermae Bath Spa is an award-winning Natural Spa.

At: The Assembly Rooms

The annual Bath Bachfest, now in its seventh year, is a delightful fixture in the Georgian city’s annual calendar, celebrating ... 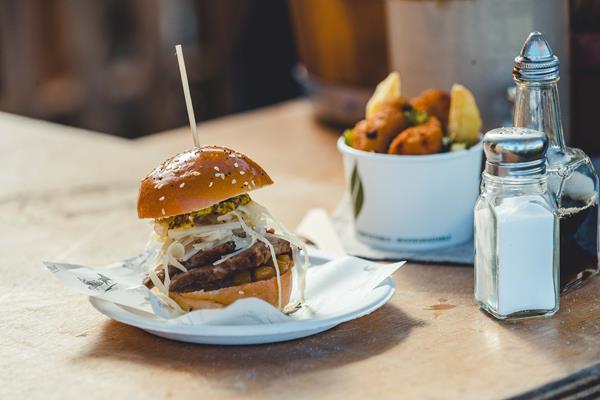 Pub in the Park festival announces first pubs and restaurants that will be joining the team of super star chefs ... 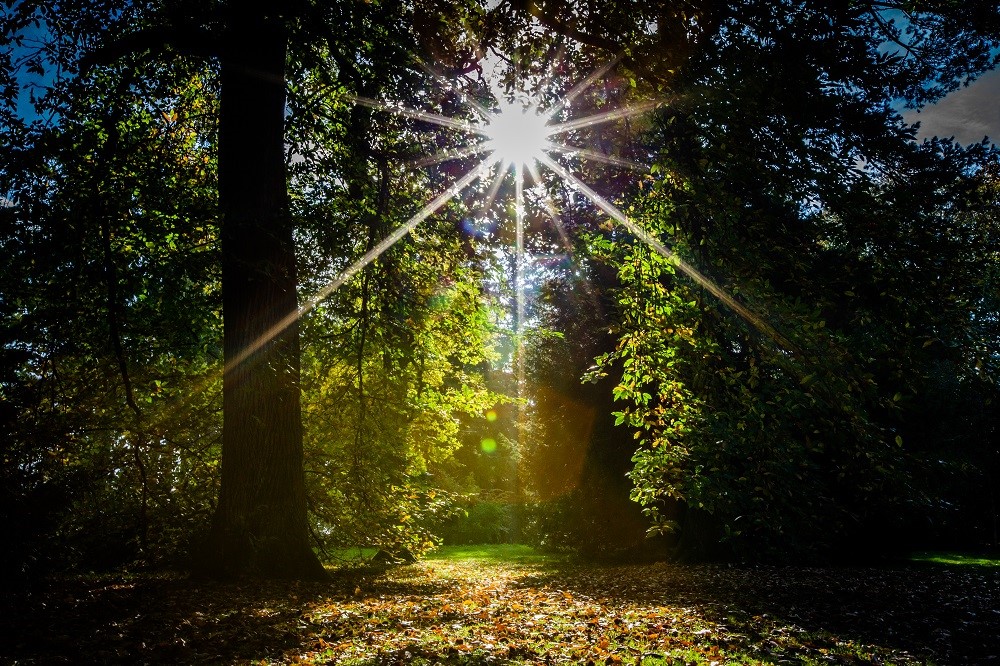 A new vision for Westonbirt, The National Arboretum

Forestry England and the Friends of Westonbirt Arboretum have today launched their new 10-year vision for Westonbirt, The National Arboretum. ... 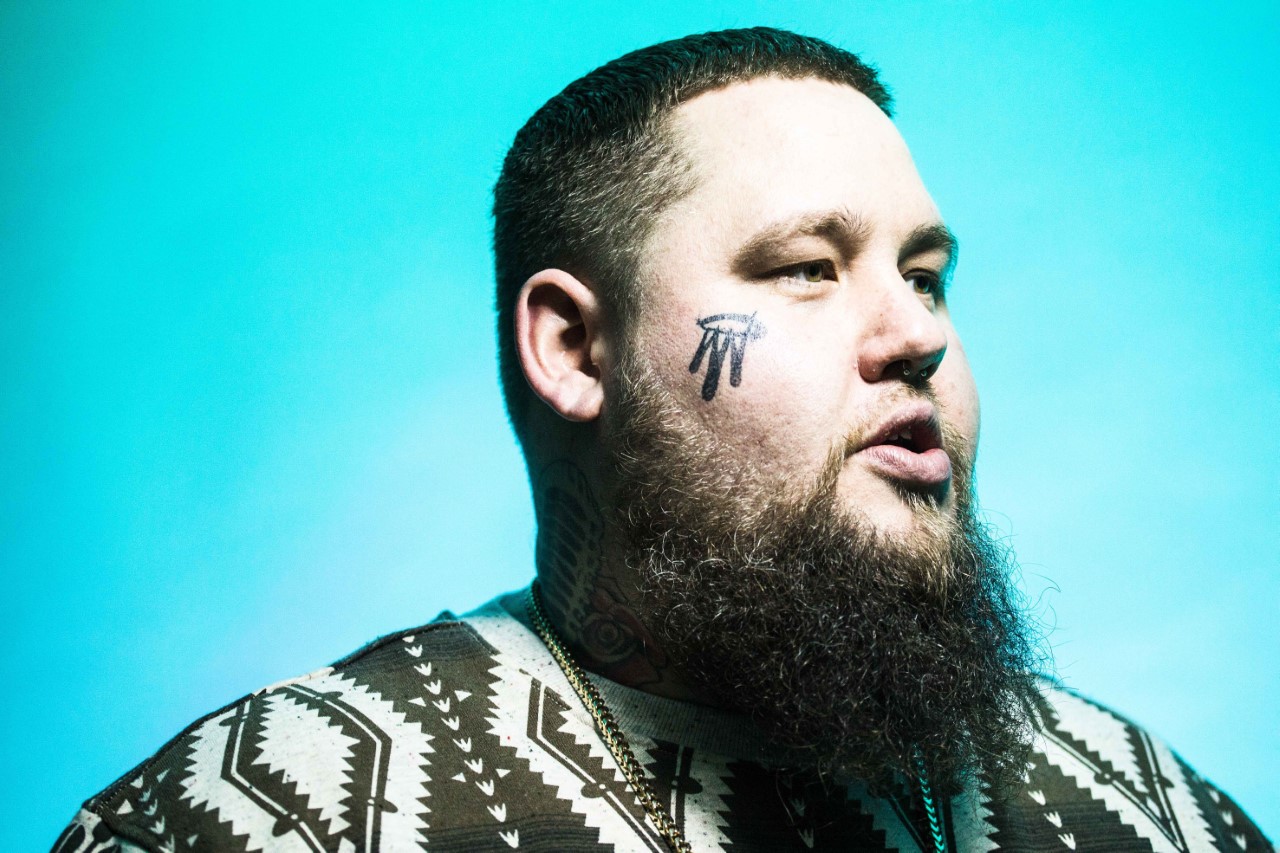 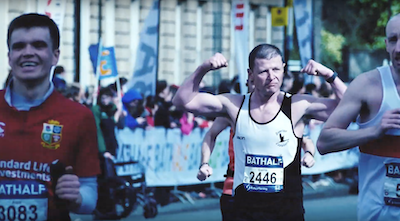 Welcome to 2020 and what better way to get your fitness journey started than by taking part in the 2020 ... 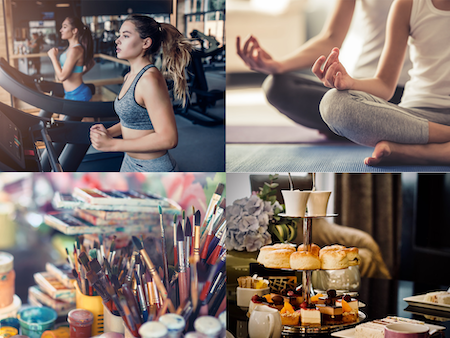 New Year means a revitalised, healthier, and happier you! 2020 is here and with a year of endless possibilities ahead ... 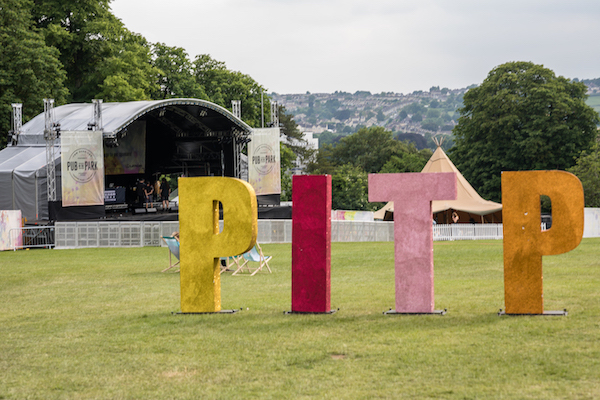 Diaries at the ready! 2020 is looking like a year to remember, and it has barely started! Want to know ... 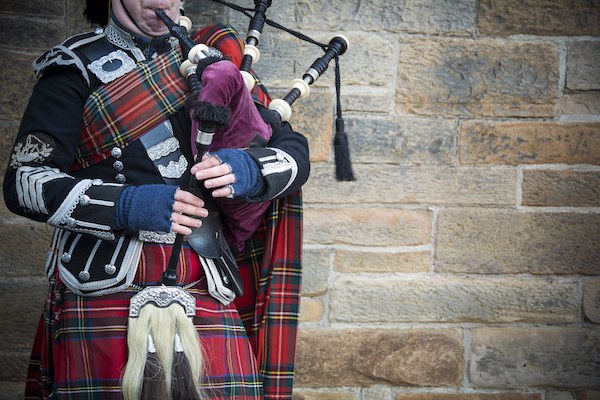 Where to celebrate Burns Night 2020 in Bath

Burns Night is a traditional Scottish holiday that celebrates the life and works of world-renowned poet Robert Burns. This year, ...