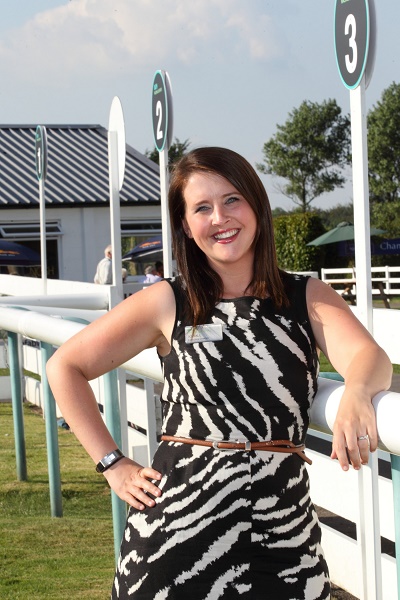 Tell us a little bit about yourself…

I’ve been working at the racecourse for 8 years this year, holding the position of Executive Director for the last 12 months. I joined the racecourse in 2006 as a commercial executive selling hospitality and sponsorship and immediately fell in love with the place. I’ve been lucky enough to have several opportunities to progress and quickly worked my way up to Commercial Manager and then General Manager in 2009.

Which women inspire you and why?

Working as a young women in sport, I’ve always been in awe of Karren Brady and her achievements. She turned Birmingham football club around but what struck me the most was her honest approach – in her programme opening address during her first match as the MD she listed all of the costs of running a matchday and appealed to ticket holders to show their support. Her no-nonsense, straight talking approach really fascinates me as she’s able to do it in such a way that isn’t aggressive or confrontational.

What do you think is the biggest issue facing women today?

As a working mum, balancing work and family life I find to be a huge challenge. Unfortunately we can often be our own worst enemy, and I see far too many examples of women making other women feel guilty for their choices. That has to stop.

What was the best piece of advice you received?

There are two sayings that stick with me, especially at times when I’m struggling.  Firstly, that a 5% change can make a 50% difference – I’ve found that one especially important as I’ve grown into a more senior managerial position. Initially I found it really hard to try and modify my behaviour to get the best from the different personalities of my team and wondered how I could really try and be so many different people at once. Realising that small modifications in the way you do things can have a big impact was a real lightbulb moment for me – it’s not about completely changing who you are. Secondly, very early in my post as General Manager someone said to me “if you’re in charge, take charge!  We had an emergency situation at the racecourse not long after where I very quickly found myself putting that into action and I had the phrase going round and round in my head – it really helped me make on the spot decisions.

What significance do you think International Women’s Day holds?

Much has been achieved since the inception of the day in the early 1900s but it is easy to forget that women remain underrepresented in many professions. International Women’s Day for me is about celebrating the achievements of women but more importantly, inspiring women of all ages to continue to excel.

Do you have family (and/or children)? How do you maintain a work/life balance?

I have a beautiful two year old girl.  Maintaining work/life balance is extremely hard and it’s easy to feel like you’re trying to do doing two jobs but failing. Having a flexible attitude seems to be the key to feeling less guilty – I may need to reply to some work emails on my day off but equally I sometimes need to deal with non-work tasks in working hours. I’m lucky that my husband is very supportive of my role – in his view we’re equal – we both work, but we’re both parents too and we try and share the responsibilities accordingly.

Do you think there's equality between men and women in the workplace?

Certainly at my place of work I feel there is. Bath Racecourse is part of a larger company which owns 14 other racecourses and the organisation has a number of senior positions which are occupied by women. Most of the team at Bath Racecourse are female!  The events, sales & marketing positions which predominantly make up our full time team seem to attract mostly female applicants.

As a successful female, where do you see yourself in 10 years’ time?

A lot can change in 10 years!  Whatever I’m doing I hope I’ll be a role model for my daughter – I want her to understand that you have to work hard for the things you want.

Based on your own experiences, what advice would you give to fellow females looking to get into your profession?

My own experience is a little unique as I really fell into racing, I saw the role in the paper and honestly thought I wouldn’t be shortlisted but decided to apply anyway. I suppose on that basis I’d say that if you feel you have a chance to be successful at something, then go for it, it’s worth a shot!

If you could have dinner with 5 inspirational women dead or alive, who would they be? 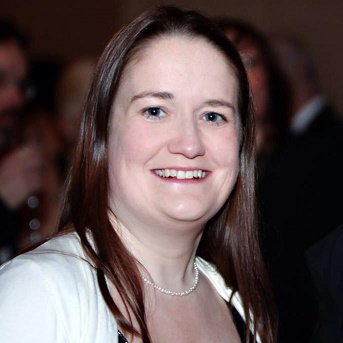 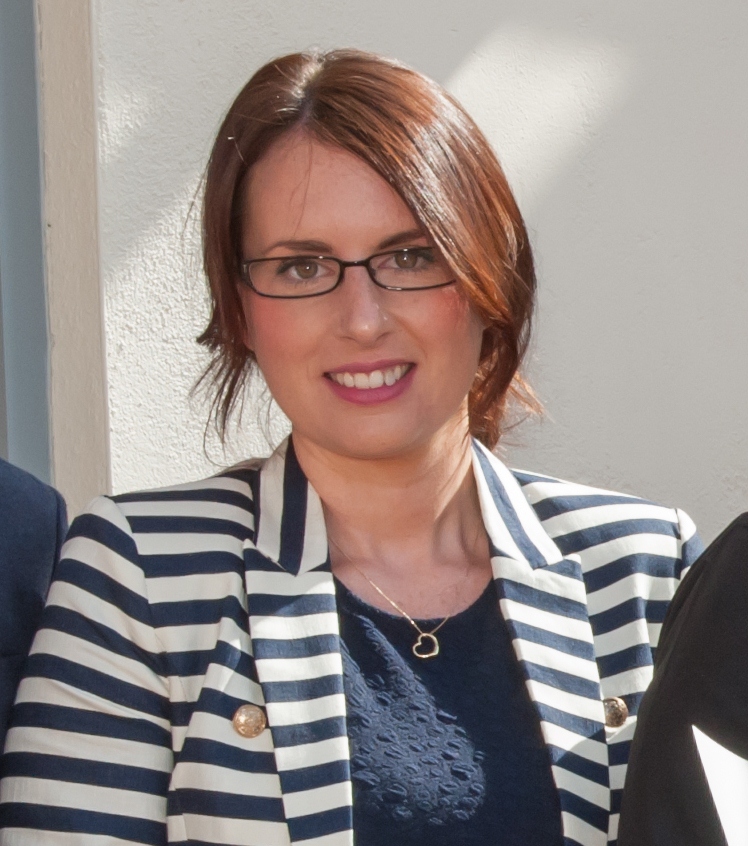 In celebration of International Women's Day 2015 we've been chatting to Lucy Graham, Marketing Manager at Clarks Village just outside Glastonbury.