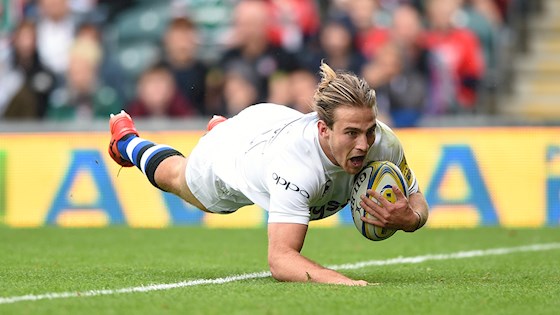 Bath Rugby beat Leicester Tigers at Welford Road for the first time since 2003, with a nail-biting 24-27 victory in the first game of the Aviva Premiership season.

It was end to end rugby in the opening exchanges with Bath starting positively, but it took 20 minutes for the deadlock to be broken. It was the home time, who took the lead through the boot of George Ford, who notched his first points in a Leicester shirt after Bath were penalised for not binding at the scrum. 3-0

Four minutes later, Leicester extended their lead with a well-worked try masterminded by Ben Youngs. The England international broke down the narrow side finding Telusa Veainu, who in turn offloaded to Brendon O’Connor on the left wing. The flanker used quick hands to send Manu Tuilagi over the try line. 8-0

Bath were quick to respond with a try of their own two minutes after Tuilagi’s effort. Matt Banahan caught the Tigers’ defence off-guard on the left wing sprinting from halfway before setting Max Clark free for his first try of the afternoon. 8-7

The tries kept flooding in and Bath went in front for the first time after 31 minutes, with Clark crossing the whitewash for his double. The forwards used the pick and go to good effect and their patience was rewarded when Chris Cook sent a flat pass to Clark, who dived under the posts, with Priestland adding the extras. 8-14

As the interval approached, Bath went in for their third try and this time, it was an individual masterclass from Semesa Rokoduguni. The winger, who turned 30 last weekend, intercepted a pass from Ford in his own 22 and ran the length of the field managing to evade the efforts of the back-tracking Jonny May.  It looked as if May might catch Rokoduguni in the closing stages, but the Bath flyer used all his experience with a crucial sidestep to bamboozle the England international. Priestland maintained his 100% record with the boot to send his side into half-time with a 13-point advantage.

It was a tense opening to the second period, but Bath continued to add points to the scoreboard, with the ever-reliable Priestland adding another three points with 56 minutes on the clock. 8-24

Ford gave his new sided hope with a penalty of his own, but Priestland hit back again to maintain Bath’s 16-point lead going into the last 20 minutes of the game. 11-27

The table started turning in the last 10 minutes when Kahn Fotuali’i was sin-binned for a high tackle on Ford. Leicester had two clear opportunities to score with an overlap in the next two minutes, but were unable to take their chances. However, May ensured a tense final eight minutes with the winger crossing to reduce the deficit to 11 points. 16-27

Further drama ensued when Bath were reduced to 13 men with Matt Garvey given the yellow card for a high tackle on Ben Youngs with five minutes left on the clock. With the numerical advantage Leicester piled the pressure on the Bath defence, with Banahan producing an outstanding try-saving tackle on Veainu before Jonathan Joseph bravely stopped his opposite number Tuilagi.

However, Bath’s defensive resolve was broken when May went in for his second try in the corner, with Ford adding the touchline conversion. 23-27

Moments later and with little more than 60 seconds left, Bath were reduced to 12 men with Banahan this time the man to see yellow. With the clock ticking into overtime, Leicester had one last chance from the line-out, just a few metres out from the line. Step-in Luke Charteris, who used all of his 6ft 10 frame to steal the line-out and give his compatriot Priestland the opportunity to put the ball dead. 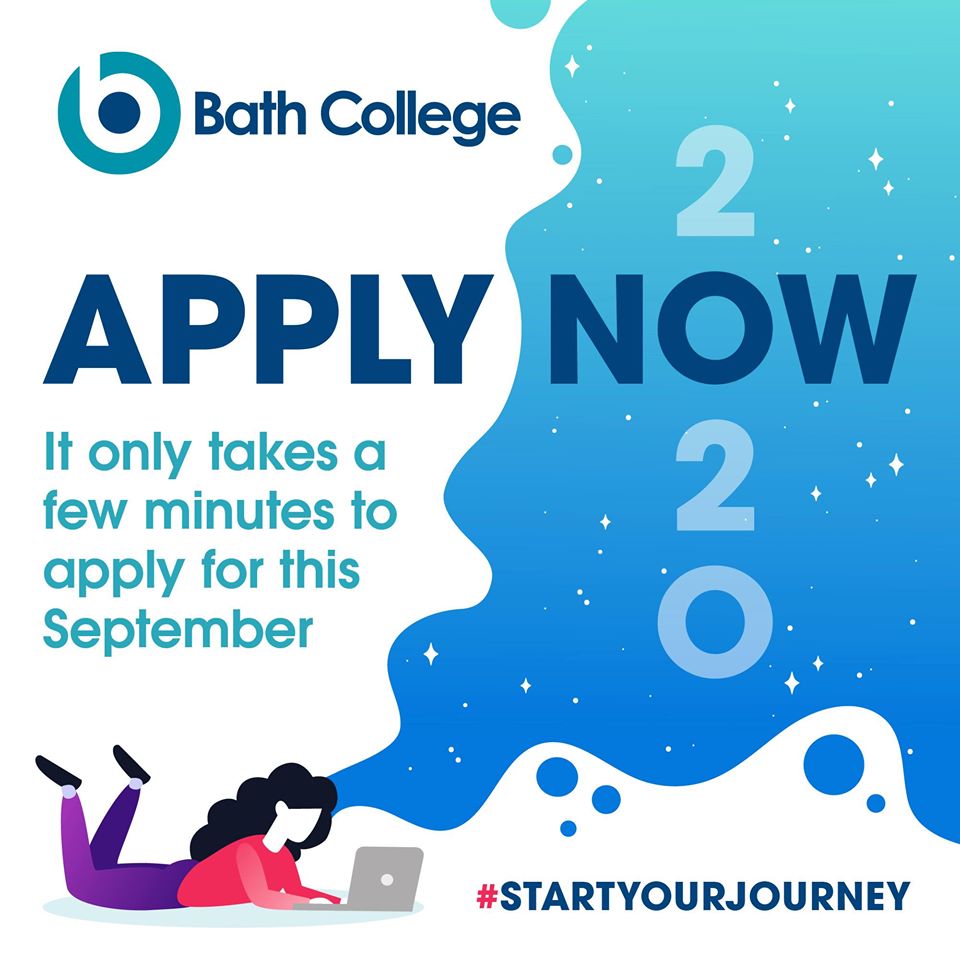