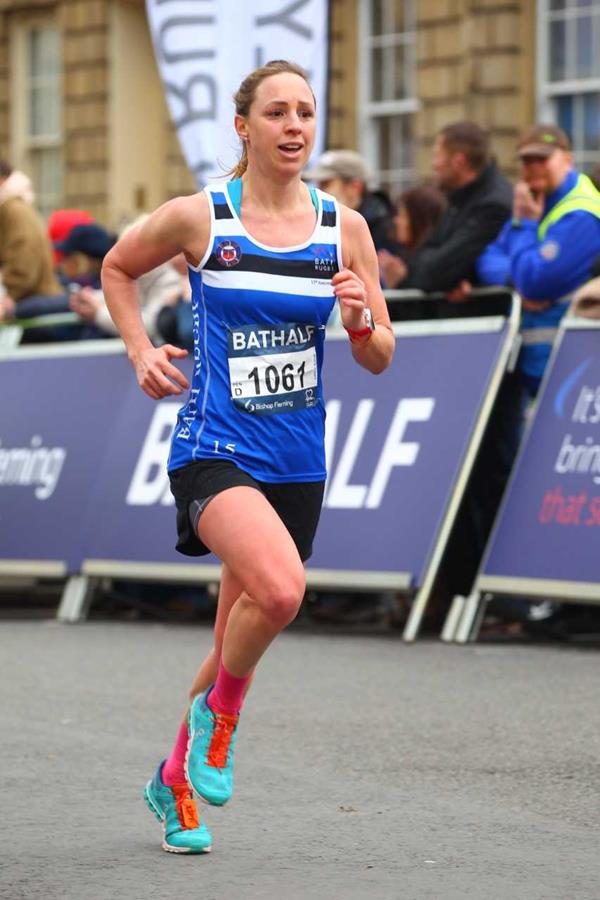 Heather will have 12 hours to run the 87km from Durban and Pietermaritzburg on June 9.

Heather has been an ambassador for Bath Rugby Foundation since 2013 when she took part in the charity’s Land’s End to John O’Groats ride. Since then she’s taken part in many events and challenges, most recently the 2019 Bath Half Marathon.

Heather said: “Bath Rugby Foundation is an amazing charity, using the power of sport to transform the lives of young people in Bath who have not been given the best start in life.

“Sport has played such a big part in my life and it is great to see the impact sport can have on disadvantaged young people through the work done by the Foundation team.

“The Comrades Marathon is a huge personal challenge, but the thought that every step will help vulnerable young people in my home city is something that provides great motivation.”

Heather is raising money through sponsorship of her challenge. To donate to Heather’s fundraising, please visit https://www.bathrugbyfoundation.com/Appeal/heather-fell-comrades-marathon

About the Comrades Marathon

The direction of the race alternates each year between the "up" run (87 km) starting from Durban and the "down" run (now 90.184 km) starting from Pietermaritzburg. This year Heather and the rest of the 25,000 runners will take on the 87km (54 miles) “up” run.

Part of the qualification process is that runners must have completed an officially recognised marathon (42.2 km) in under 4 hours and 50 minutes.

Heather Fell found sporting success when she won the title of Junior World Champion for modern pentathlon and before going on to win a silver medal at the 2008 Olympic Games.

A few years later, Heather ventured into the world of triathlon, jumping straight in with a half distance. She quickly went on to secure second place in her age group at Ironman South Africa in 2017, where she qualified for the Ironman World Championships in Kona, Hawaii. She also became European champion in her age group at the Glasgow sprint triathlon 2018.

Heather has been an ambassador for Bath Rugby Foundation since 2013. 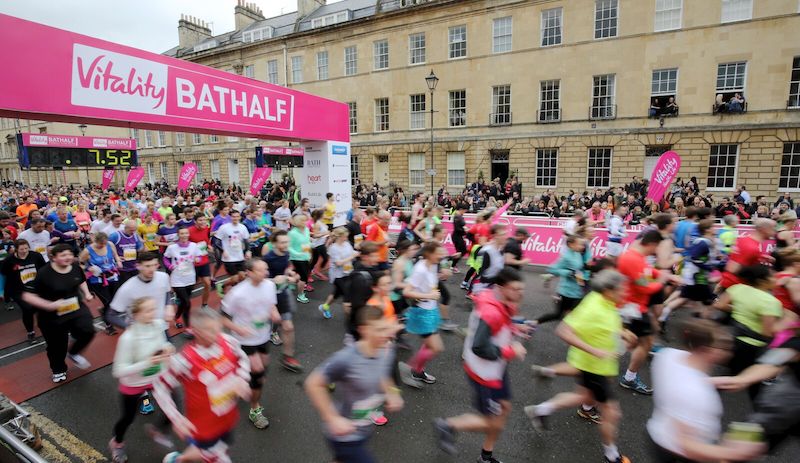 At: Bath Half Marathon 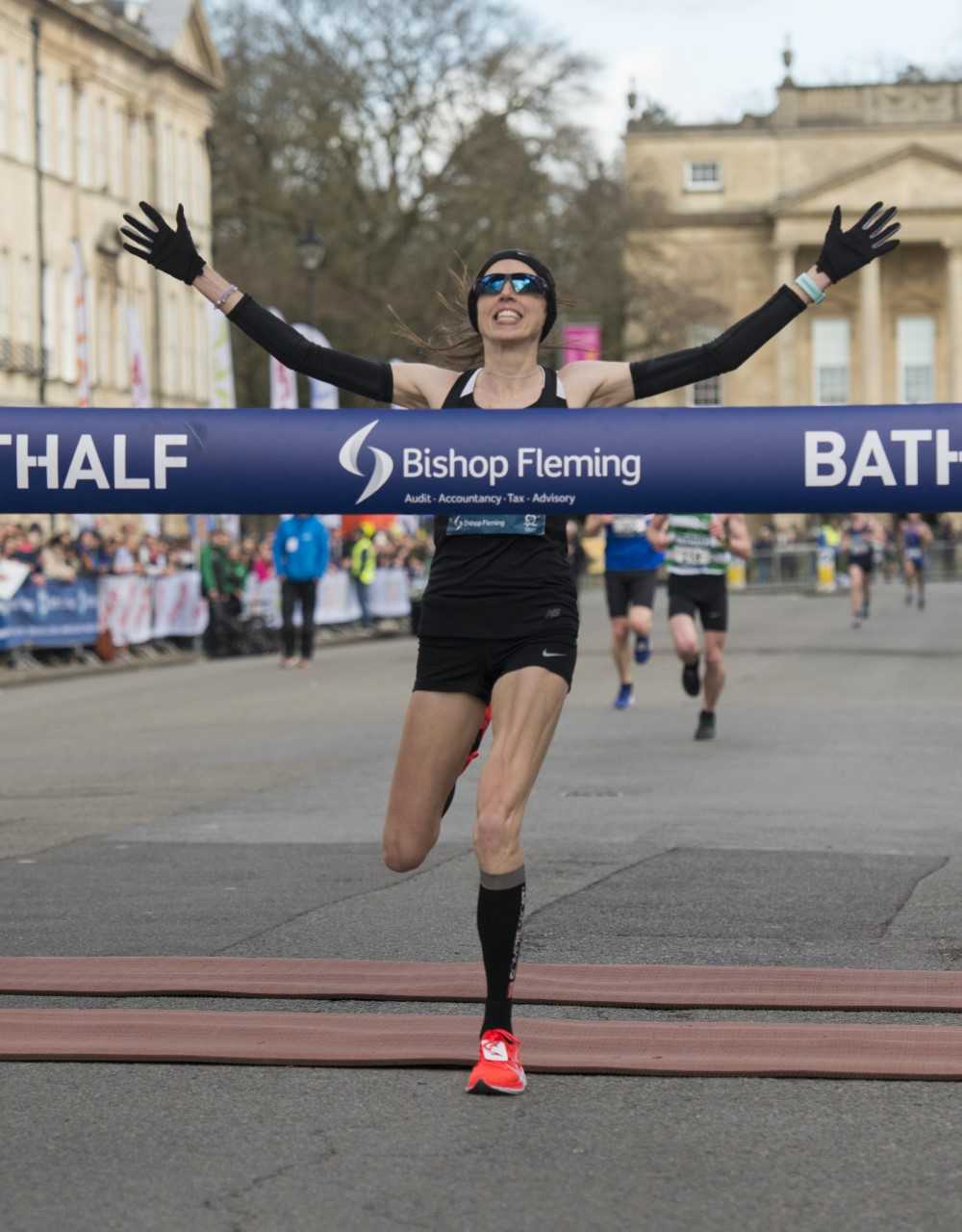 The award-winning Bath Half Marathon returned to the streets of Bath today, Sunday 17th March, with over 12,000 runners crossing ... 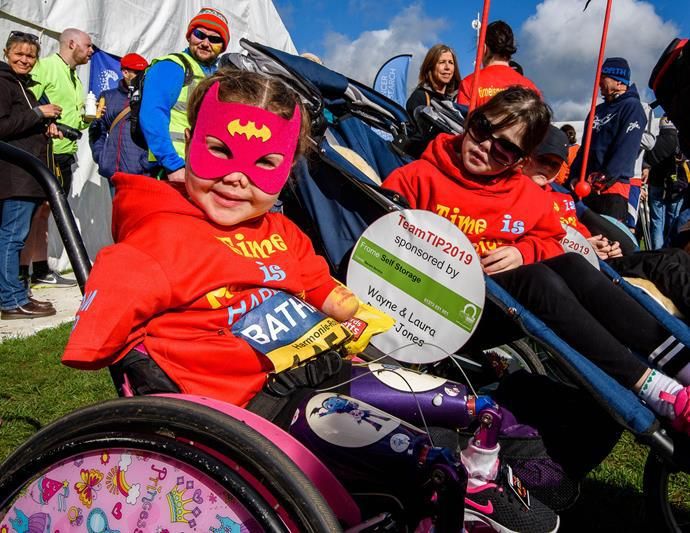 Bath Half Marathon 2019 took place on Sunday 17th March and had a fantastic turn out! We captured some incredible ...