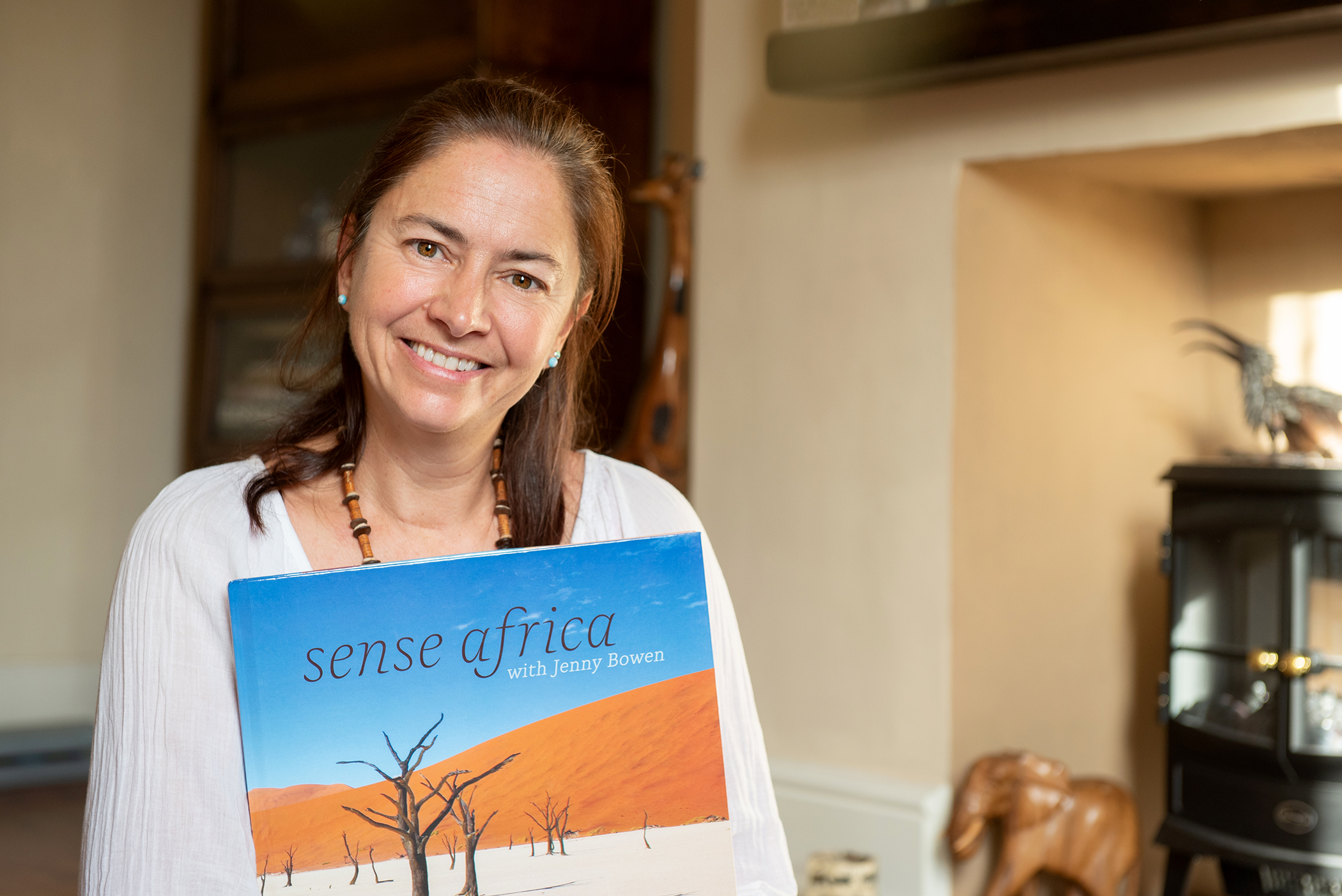 Jenny, who lives in Clevedon, near Bristol, has spent her life working in and around southern Africa and has, for the last 14 years, run her company Sense Africa organising tailormade safaris, expedition and adventure holidays for couples, families and groups – away from the hubbub of mass tourism.

Prior to running her own company, Jenny lived in various places in Africa working as an ecologist on various conservation projects including the Save Valley Conservancy, Zimbabwe and the Vanuatu Protected Areas Initiative in the south west Pacific.

“I’d never been to Africa until I left university,” Jenny said. “However I quickly fell in love with it on my first conservation project, it’s landscape, the people, the culture and the wildlife. I became very passionate about spreading the word about this wonderful part of the world and sharing it mindfully with others who would appreciate all it has to offer.”

Jenny said: “It is as privilege to be acknowledged and recognised as someone who has been bringing visitors to Eswatini since 1999. There is something special about this country which leaves you with a real sense of belonging, and I know many of my guests leave with incredible and inspiring memories. When I arrive in Eswatini it feels as if I am home.”

A keen photographer Jenny has captured amazing images of her travels over the last 20 years and has now published some of them to inspire others.

She said: “This book is aimed at those who love wildlife and Africa – just like me – or those who dream of visiting this amazing continent and want to get a real sense of the landscape, ecology and wildlife while still at home. Hopefully it will inspire many people to visit for the first time or to come back or explore a different area or country.”

Sense Africa with Jenny Bowenis Jenny’s second book. Her first Sense Africa Five Wayswas published in 2017 and is a collection of short safari stories from Jenny’s travels around Botswana, Mozambique, Namibia, South Africa, Kingdom of Swaziland and Zimbabwe. Both books are published by Wordcatcher Publishing and can be found on Amazon. To find out more about Jenny and Sense Africa visit https://www.senseafrica.co.uk

Scott Media is run by a UK-based journalist with more than 20 years' experience in the media - print, radio and television. 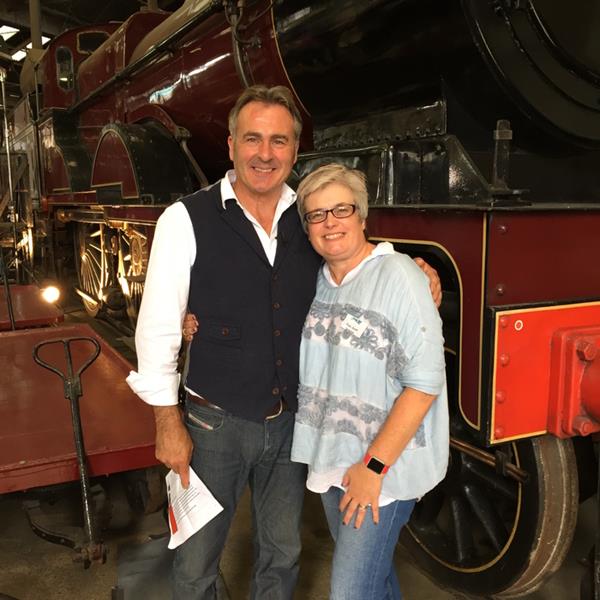 In honour of International Women's Day, we spoke to Fiona Scott, Managing Director or Fiona Scott Media, to discuss what ...