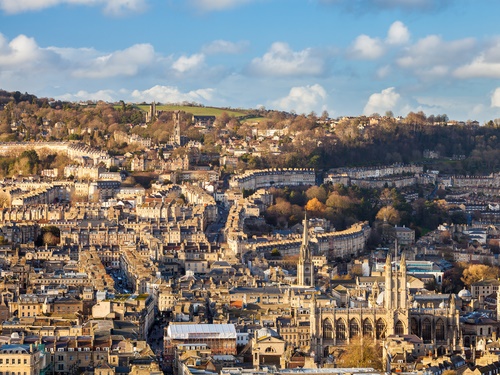 Why Bath Deserves Being Named a Top UK Destination

Bath has long been regarded as a great place to spend a relaxing break, but the city sometimes still goes under the radar.

While the local tourism board has been trying to push Bath as an elite wellness destination, we know the city has a lot more to offer than that.

Here is why Bath fully deserves to be thought of as a top destination in the UK.

Nightlife is probably not the first thing people think of about Bath, but the city is actually a tremendous place to spend an evening out.

The Bath Festival - which celebrates world-class music and literature - is just one of the fantastic events that the city has to offer.

Krowd Keepers: Magic Theatre is regarded as one of the best things to do in the city, while quirky cocktail bar The Dark Horse is also highly recommended.

What Bath does not have that a lot of other cities can boast is a casino, with Century Casino Bath having been permanently closed back in March. But that is not necessarily a bad thing anyway, with bricks and mortar casinos potentially becoming a thing of the past as people increasingly prefer to play online instead.

Mansion Casino is a good example of an online operator that has bonus offers with very low wagering, so it is well worth checking out. Online casinos offer much better bonuses and promotions than bricks and mortar sites anyway.

Check out the baths and spas

Of course, the Roman Baths is probably what Bath is most famous for around the world, so it would be remiss not to talk about them here.

There are CGI reconstructions of what the baths were like back in the Roman era, as well as interactive exhibits that provide fun for all the family.

Roman Baths is not the place to go for a dip, though, with Thermae Bath Spa instead recommended for those who want this type of experience during their stay in the city.

There are stunning 360-degree views of the city from the spa's rooftop pool, while a long list of treatments are available to be enjoyed at the venue as well.

The views from Thermae Bath Spa are pretty good, but those from the top of the Bath Abbey Tower are even better.

There are more than 200 steps to climb to get to the top of the tower, so this might be one to skip for those who are not physically capable of such an effort.

But those who can make it will be richly rewarded by some of the most incredible views on offer anywhere in this part of the country.

On a clear day, visitors to the tower can see all the superb architecture that Bath has, as well as the wonderful surrounding countryside of the area to boot.

Another option for visitors to Bath who love views is the Bath Skyline Walk, a six-mile route that starts just outside the city centre.

On the Bath Skyline Walk, guests can expect to check out sites such as the Iron Age fort on Little Solsbury Hill.

No other cities in the UK are a UNESCO World Heritage Site, so Bath should be considered a top destination on those grounds for sure.

The Royal Crescent manages to stand out from the crowd even in a city where mind-blowing architecture can be seen on almost every street.

Bath visitors who want to experience yet more wonderful Georgian architecture should also take time to check out The Circus, a site that was inspired by Stonehenge.Over the years, William Pitt the Elder is among those to have called The Circus their home.

UNESCO itself picks out the Assembly Rooms and Pump Room as some of the places that mark Bath out as a special place to spend some time.

The body says: "They are part of the larger overall city landscape that evolved over a century in a harmonious and logical way, drawing together public and private buildings and spaces in a way that reflects the precepts of Palladio tempered with picturesque aestheticism."

Alexandra Park and Pulteney Bridge - which looks like it has been transported into south-west England from Italy - are among the other must-see places to go for tourists in Bath. 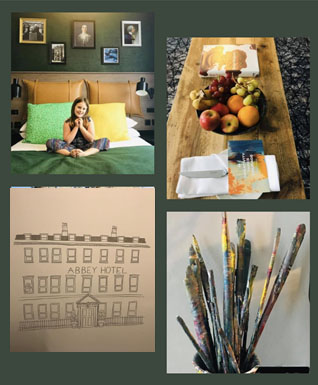 Inspired by the "Rediscover Bath" campaign from Bath BID, our Sales & Marketing Director Rachael realised that although she ... 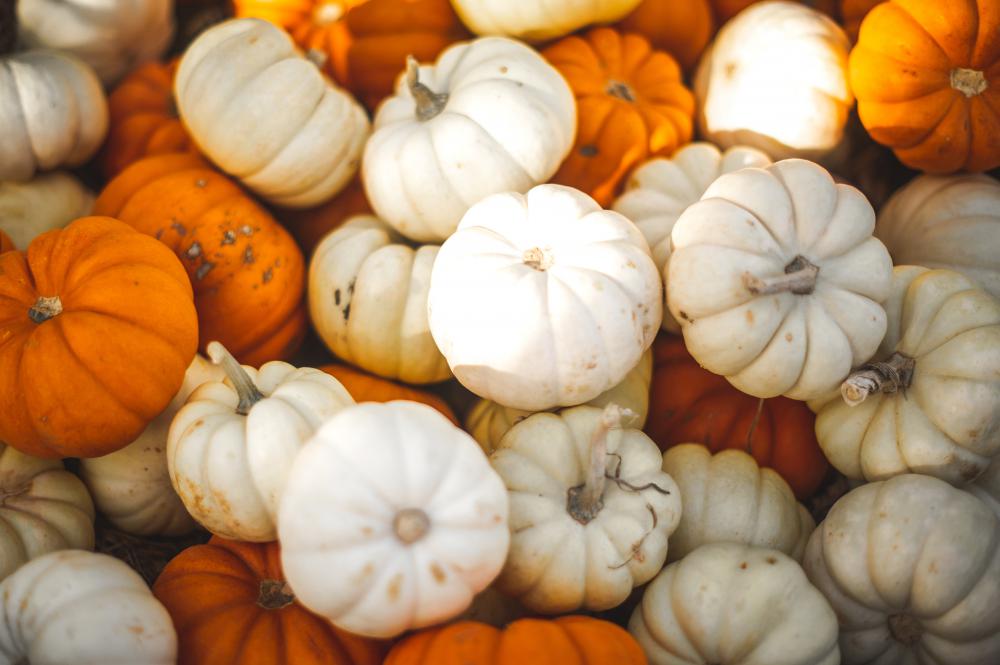 Everyone loves pumpkin picking season, but there's nothing worse than realising you've picked the wrong pumpkins at your local farm. ... 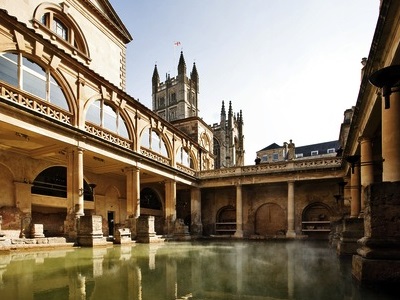 The Roman Baths has welcomed its 100,000th visitor since it reopened at the beginning of July following lockdown. 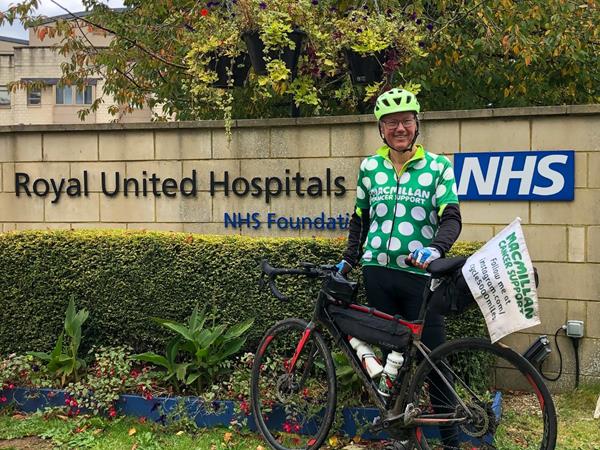 A Bath resident has cycled around Britain to mark 50 years since his father’s death from cancer, to raise money ... 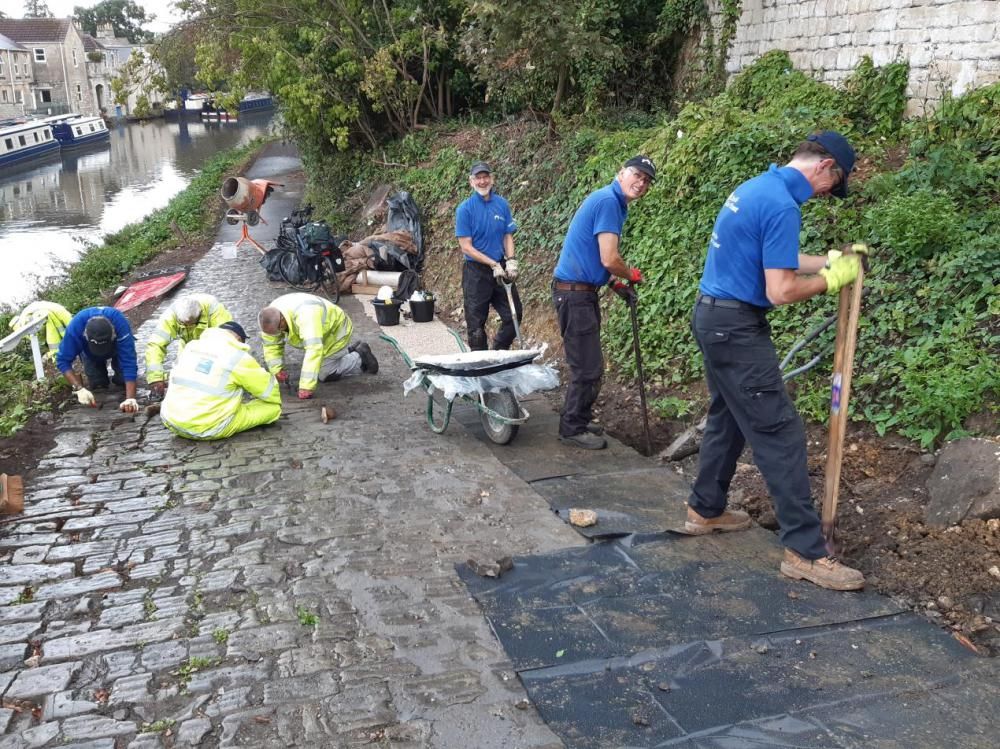 The Canal & River Trust and volunteers have completed major repairs to Bathwick Towpath to make the popular route safer ... 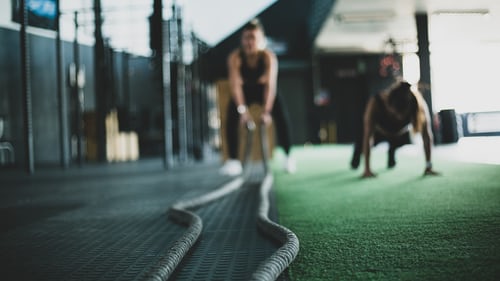 How sports stars are pushing their inner athlete...