Matt Banahan will make his 250th appearance for Bath Rugby against Toulon in the European Rugby Champions Cup on Saturday at the Rec, kick-off 17:30.

Banahan, who made his debut for the Club in 2006, marks his milestone on the left wing, with Aled Brew on the right. Anthony Watson continues at fullback after scoring in the narrow 24-20 defeat in the reverse fixture last weekend at the Stade Mayol.

Jonathan Joseph lines-up at outside centre alongside Ben Tapuai, with Chris Cook partnering Rhys Priestland in the half-back combination.

There are no changes in the front row, with Beno Obano, Tom Dunn and Max Lahiff looking to assert their authority in the scrum. Charlie Ewels returns to the starting line-up at second row, and will feature alongside Elliott Stooke.

Francois Louw returns to take his place at openside flanker, with captain Matt Garvey at blindside and Paul Grant switching back to number eight. 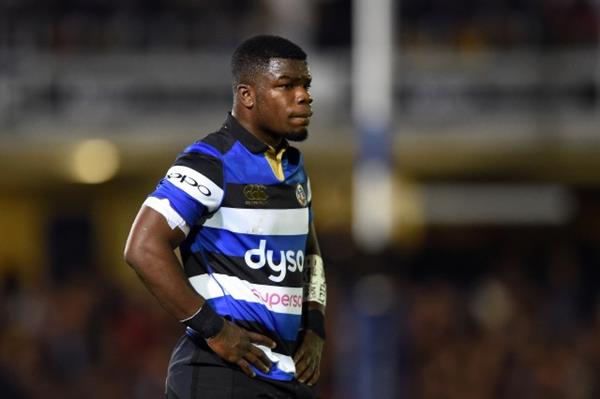 Bath Rugby is pleased to announce that Levi Davis has signed an Academy contract with the Club.

The young, dynamic trio of Josh Bayliss, Tom Ellis, and Elliott Stooke have all extended their contracts with Bath Rugby, ...