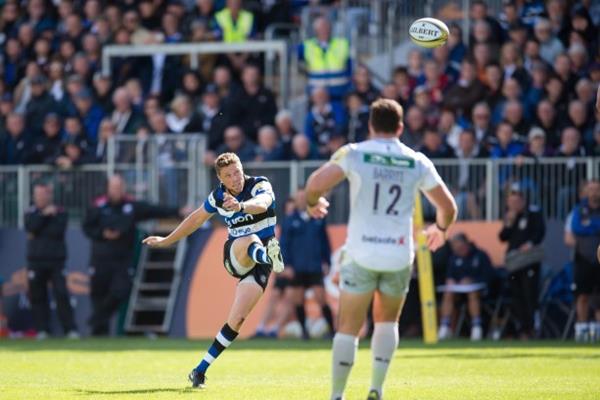 Priestland, who has missed the last two games through injury, returns at fly-half to face his former Club, whilst his compatriot Charteris takes his place in the second row.

Another player completing his comeback is Nathan Catt, who could make his 150th appearance for the Club after being named amongst the replacements.

Anthony Watson, Semesa Rokoduguni and Aled Brew, who have eight tries between them already this season, continue in the back three positions for the trip to Wales.

Beno Obano, Tom Dunn and Anthony Perenise line up in the front row, with captain Charlie Ewels joining Charteris in the second row.

Zach Mercer, Sam Underhill and Taulupe Faletau will be keen to assert their authority on the game from the back row against last season’s Pro12 champions. 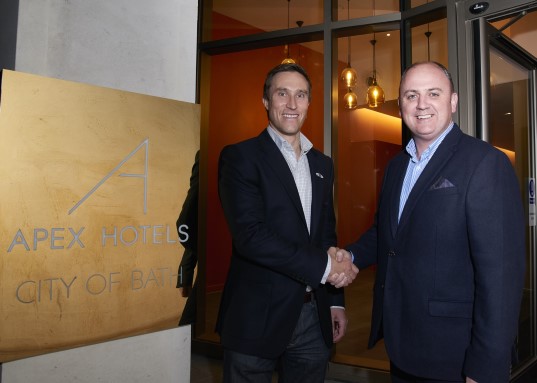 Bath’s newest hotel, The Apex City of Bath Hotel, has marked its arrival in the historic city by announcing a ...

Freddie Burns will make his first start for Bath Rugby as they take on Worcester Warriors in Round 6 of ... 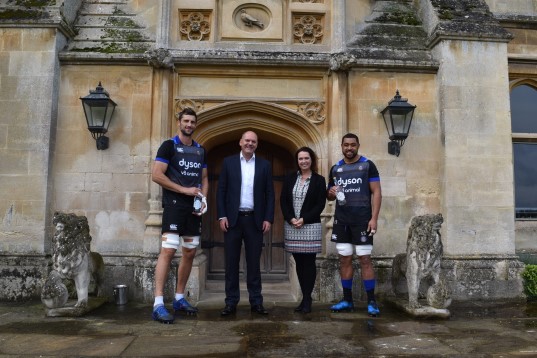 Bath Rugby and Bath Water are delighted to announce a new partnership, which sees Bath Water become the ‘Official Hydration ...