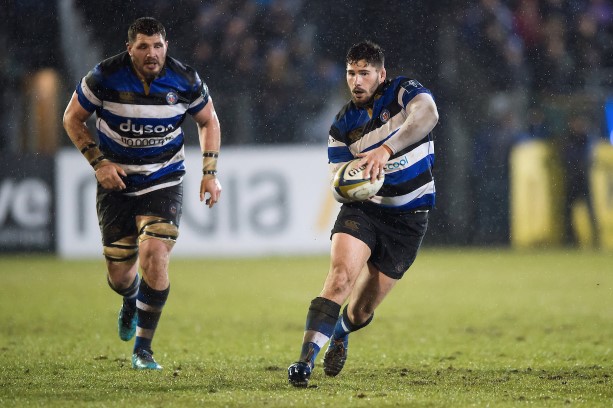 Bath Rugby can confirm Nathan Charles has left the Club to join Melbourne Rebels, whilst Rory Jennings will depart for London Scottish at the end of the season.

Charles, who has linked up with Super Rugby franchise Melbourne Rebels with immediate effect, joined the Blue, Black and White in March 2017 making 10 appearances during his time with the Club.

Jennings made his Aviva Premiership debut for Bath in the 22-12 win against Harlequins in February 2017 and featured four times for the first team since his arrival in the 2014/15 season.

Charles said: “I’ve thoroughly enjoyed my time with Bath – it’s been an amazing experience to have played for the Club and I know that the next few years are going to be an exciting time for everyone involved.

“I’m fortunate to have the opportunity to go back to Australia to be closer to my family, but I will return with some unforgettable memories of playing in the Blue, Black and White. I’d like to personally thank everyone, players, coaches, backroom staff and supporters, who have been part of the journey.”

Jennings added: “I’ve really enjoyed my time at Bath over the last four seasons. I’ve made some great friends and memories, and would like to thank everyone involved at the Club for being part of that.”

Director of Rugby, Todd Blackadder said: “We’d like to wish Nathan and Rory all the best in the next stage of their careers. Both have made a significant contribution to the Club, and I’m sure they’ll flourish in the future.” 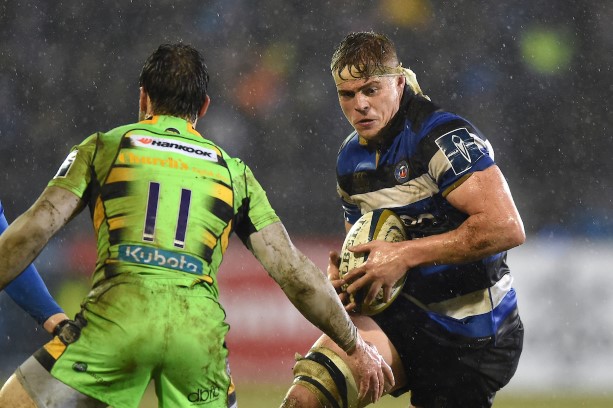 Bath Rugby Make One Change for Trip to Saracens

Bath Rugby has made one change to the team to face Saracens at Allianz Park on Sunday, kick-off 15:00.

Bath Rugby took on old rivals Leicester Tigers at Twickenham, the home of English rugby. Here are the highlights from ... 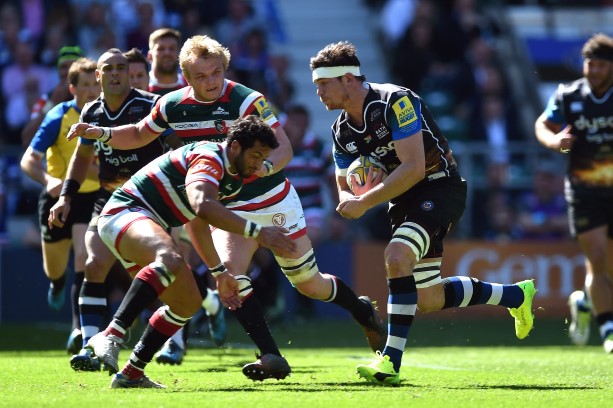 Louw Returns to Starting Line-Up for The Clash

Bath Rugby have named their team to face Leicester Tigers in The Clash at Twickenham Stadium on Saturday, kick-off 14:00. 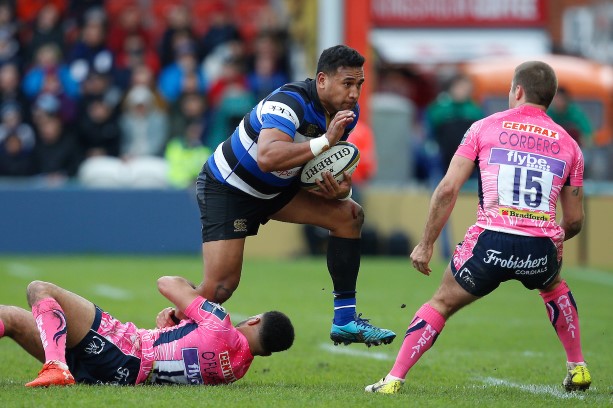 Bath Rugby is pleased to confirm that Cooper Vuna has signed a contract extension with the Club.