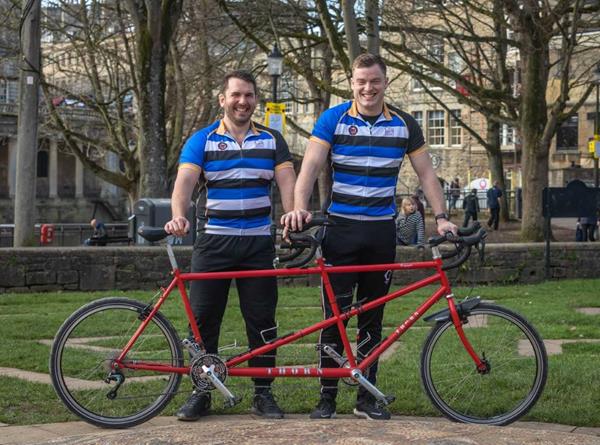 Introducing the Mandem on a Tandem

Two cyclists will be scaling one of the Tour de France’s toughest peaks four times in 24 hours – on a tandem – for Bath Rugby Foundation.

Dave Bowler and Will Trick take on the challenge of cycling up the four different routes up Mont Ventoux on August 1.

The mountain is known as “the Beast of Provence” among cycling circles. In total the duo will peddle around 183km with over 6000m of climbing – the same as cycling the height of Mount Kilimanjaro.

Dave and Will are taking on the challenge to raise money for Bath Rugby Foundation.

Dave said: “The aim is to complete what is known as the Galérien which involves us ascending and descending the three main asphalted sides of the mountain as well as ascending the forest road which is know to be the “mountain bike” path.

“In total we will be cycling around 183km with over 6000m of climbing which to put into perspective is like cycling the height of Mount Kilimanjaro.”

Will said: “When discussing the challenge with other cyclists there has been a lot of scepticism about whether what we are attempting to do is possible and a lot of questions were raised about our sanity. I think that in itself makes up one of the reasons we have chosen this challenge.”

The duo are in training to complete the tough task and are spending hours during the week on turbo trainers or wattbikes at the moment to build up the endurance in the legs and then at weekends go out on the tandem to work on the teamwork needed to be able to get up and down the hills.

They can be seen regularly cycling up and down Ralph Allen Drive in Bath, which has a similar gradient to Mont Ventoux…..but is considerably shorter.

As Bath Rugby’s charity, Bath Rugby Foundation’s ambition is to change the lives of vulnerable children and young people who have not been given that equal chance of success.

Dave said: “The reason why we are putting ourselves through this is to help raise as much money as possible for the Bath Rugby Foundation, a charity which is close to both myself and Will. The charity works with vulnerable young people in the Bath area to help them change their lives and empower them to succeed in life.

“Having both helped over the years at the charity we really wanted to do something big in 2019 that would help change lives and this is why the challenge “mandem on a tandem” was born.”

Will added: “We wanted to push our boundaries and create a challenge that is different and extreme. The other major reason for taking on such a great challenge is to hopefully raise a substantial sum of money for the Bath Rugby Foundation; a charity close to both of our hearts which does exceptional work for young people in and around the Bath area. Whether this challenge is possible or not will be discovered in August however, one thing is for sure, both Dave and I will be tirelessly training to ensure we have the best possible chance of completing our goal in support of such a worthwhile cause.”

To sponsor the Mandem on a Tandem, visit https://bathrugbyfoundation.com/Appeal/mandem-on-a-tandem 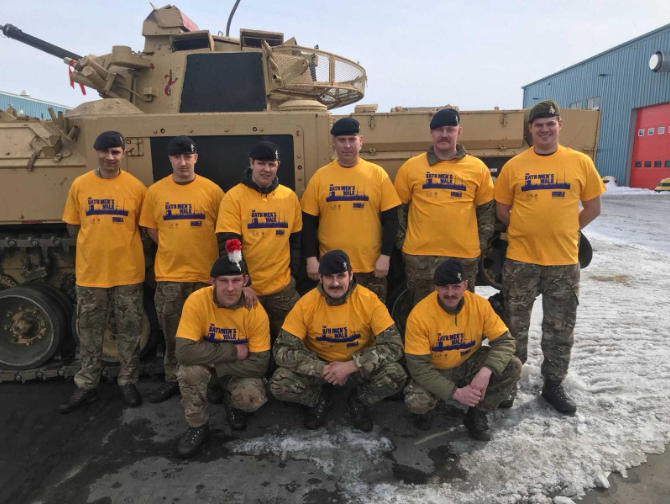 Last chance to join in the all new Bath Rugby Walk 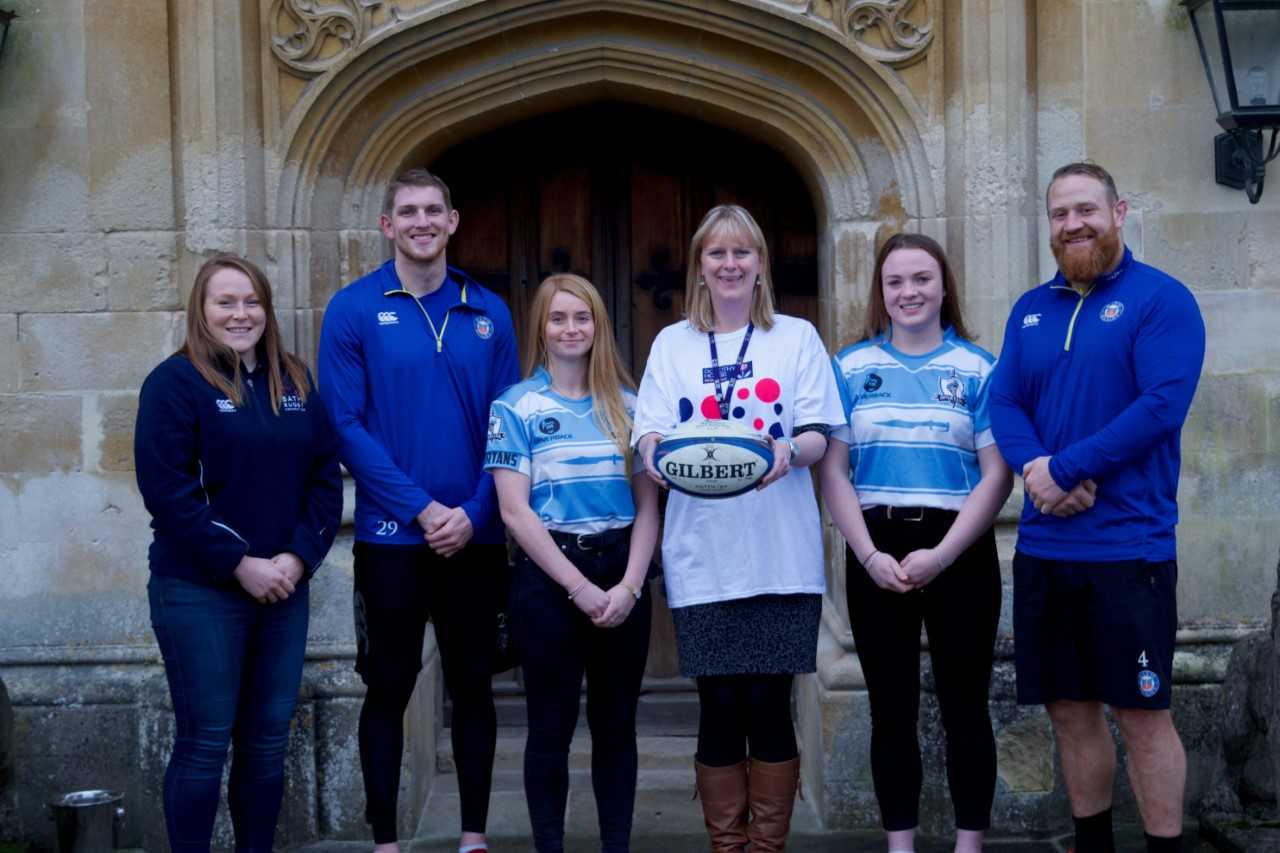 Calling All Rugby Fans! Join the all new Bath Rugby Walk now open to everyone

Entries are now open for the Bath Rugby Walk on Saturday 23rd February. Two local charities are looking for 700 ... 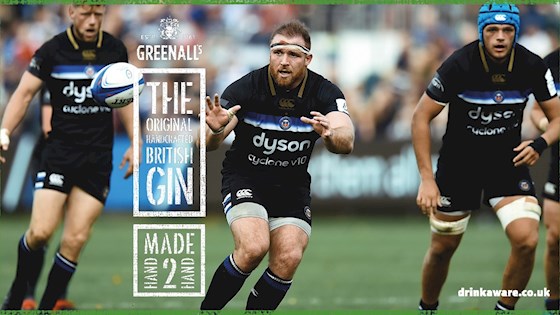 Greenall’s Gin has signed a multi-year brand partnership deal with Bath Rugby, as it aims to highlight the team work ... 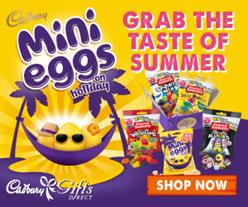