It's a frequent debate, tossed back and forth by rugby fans and sports pundits alike - should rugby union be played out in the summer? Total Sport's Stephen Tred offers his opinion on the matter. 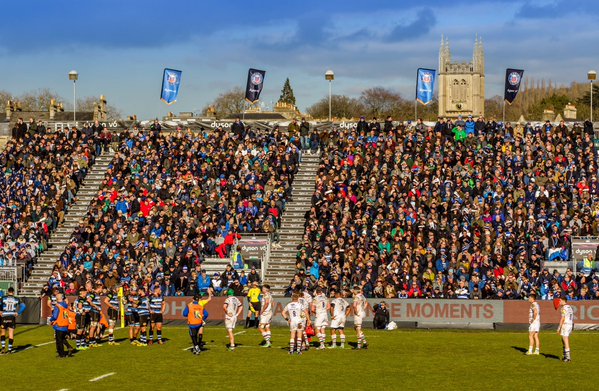 Total Sport's Stephen Tred presents his player ratings from an action packed day at the Rec, where Bath Rugby emerged ... 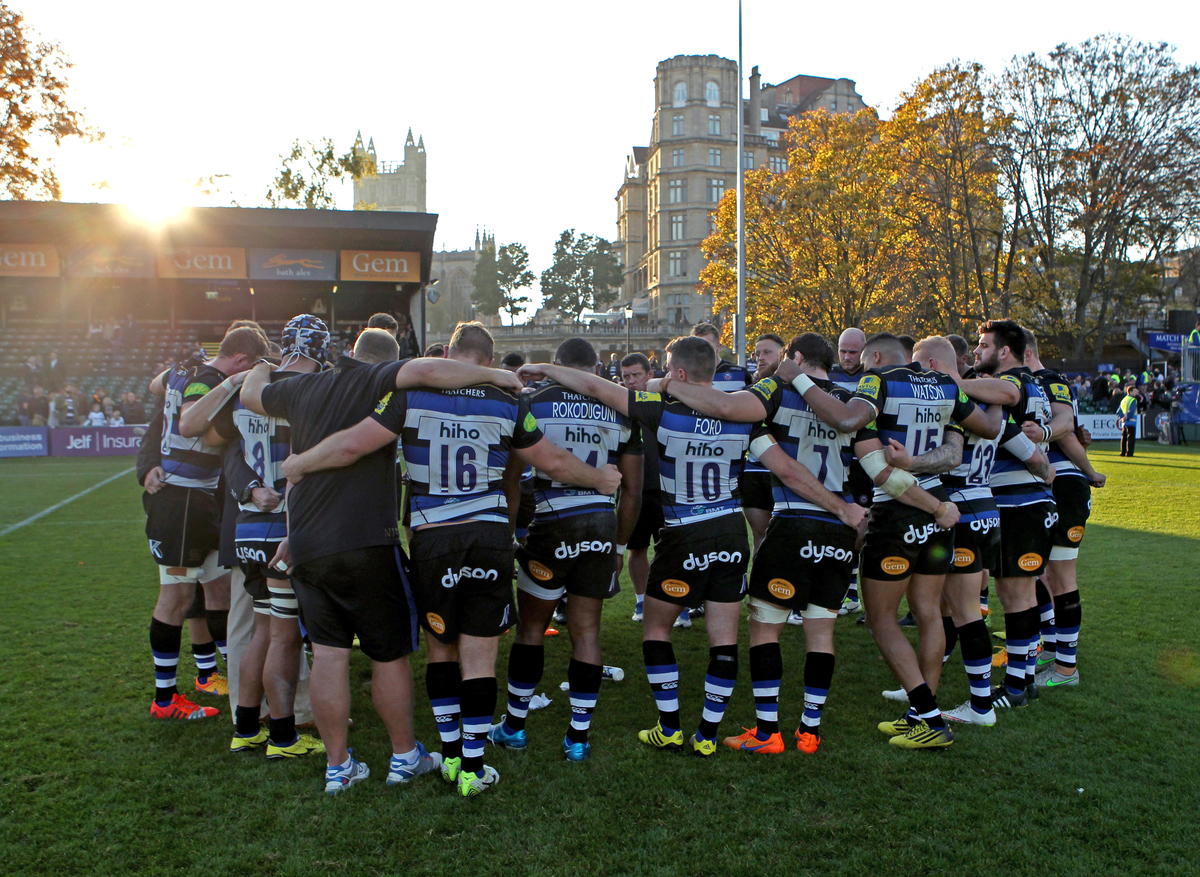 Bath Rugby have named their team to face London Irish in today’s Aviva Premiership encounter at the Rec - kick-off 15.15. 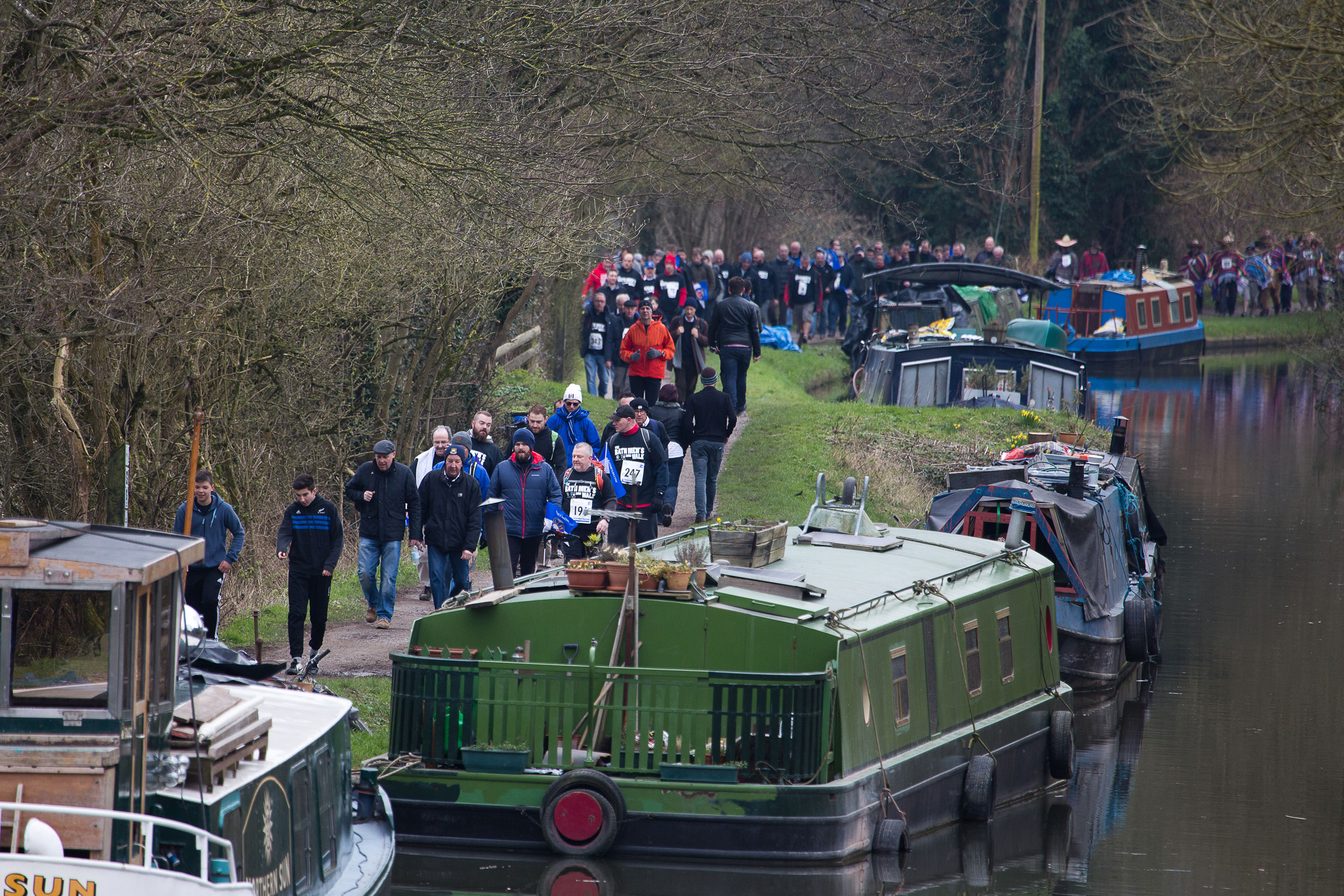 Back by high demand for a fourth year, the eight mile Bath men's walk took place on February 27 as ... 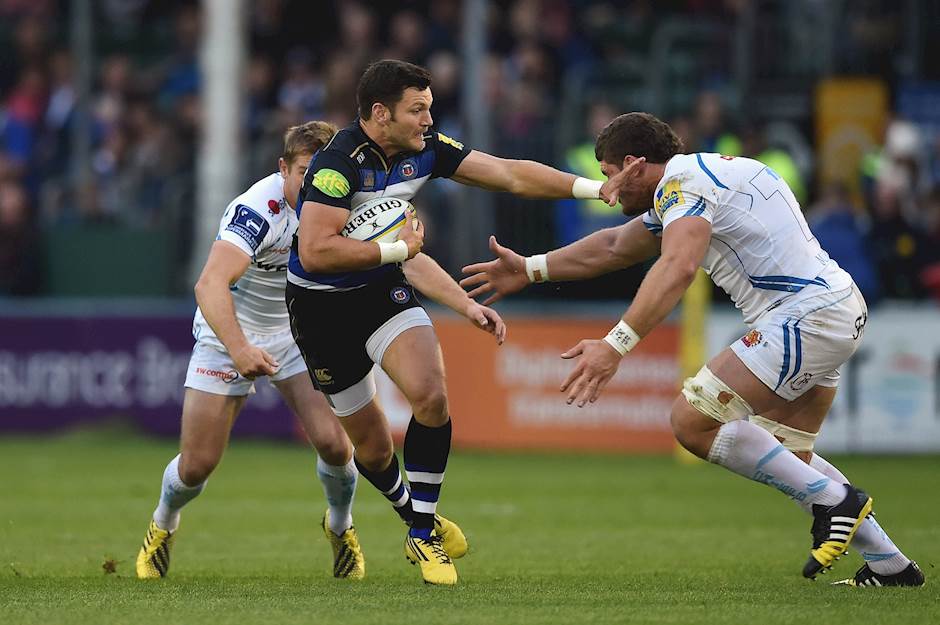 Jeff Williams has extended his contract with Bath Rugby, which will see the winger stay at the Club for another season. 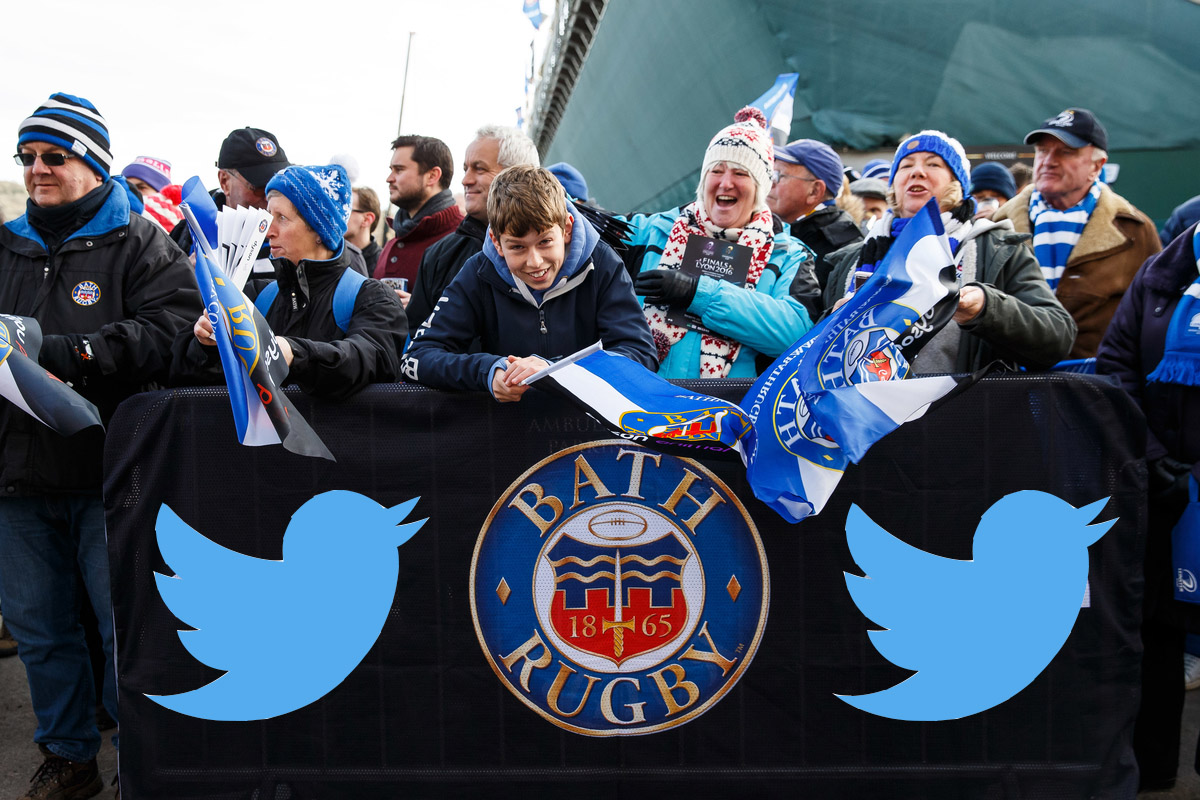 Two tries from Amanaki Mafi weren't enough to prevent Exeter Chiefs coming out on top of a physical encounter at ... 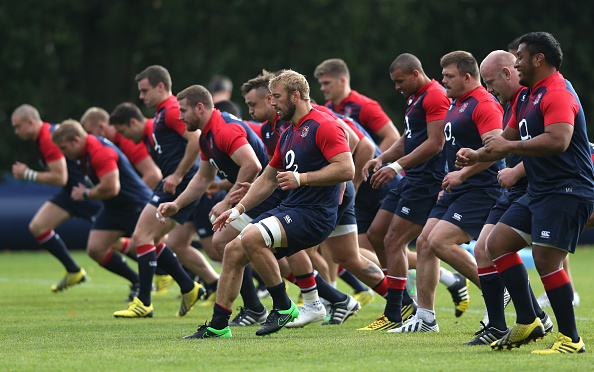 The England men’s rugby team will be training at the University of Bath this week as they prepare for their ...