Roman Baths Kitchen is situated between the historic Bath Abbey and iconic Pump Rooms at The Roman Baths. You may think that being in such close proximity to these other world-class attractions might leave RBK a bit lost - you couldn't be more wrong! As this recipe for posh sausage 'n' mash by Head Chef Ross Shaw proves!

Serves 4
Ingredients
• 4 7oz/200g Cumberland sausage / Cumberland ring
• 680g potato peeled and chopped
• 150gm mature cheddar
• 150ml cream
• 2 parsnips
• 1½ kg cooking apples peeled and diced
• 750g light muscovado sugar
• 2 medium onions, finely chopped
• 2 tsp mustard seeds
• 2 tsp ground ginger
• 1 tsp salt
• 700ml cider vinegar
• 2 onions
• 100ml balsamic vinegar
• 50g sugar
• Sprig of thyme
• 500ml stock
Pre heat an oven to 200c. Pan fry the sausages to get a nice colour on both sides. Transfer to a roasting tray and cook for 10 minutes in the oven until piping hot in the middle. Remove the skewer before eating!
For the mash: Boil the potatoes until soft, drain the water, add cheese, cream, salt & pepper and mash together until smooth.
For the apple compote: Peel and roughly dice the apple into 4cm cubes. Sweat off the onions until translucent, add the apples & spices and cook out for 2 minutes. Add the sugar and vinegar, bring to a simmer and cook until the apple is just soft.
For the parsnips crisps: Peel the outer layer of the parsnip and discard. Continue peeling the parsnip into long strips. Pre heat a deep fryer to 150c and fry the parsnips until a nice even golden brown. Drain on kitchen paper and sprinkle a little salt over them.
For the onion gravy: Fry off the thinly sliced onions in a hot pan until they are nice and caramelised. Deglaze the pan with the balsamic and sugar. Add the thyme and the stock and simmer for 10 mins.
To plate, place the cheddar mash on the bottom of your bowl or plate. Sit the Cumberland sausage at an angle on one side. Place a good spoonful of compote next to the sausage. Spoon the gravy liberally over the sausage and around the outside of your plate. Scatter a few parsnip crisps over the top, grab a knife and fork and dig in!
The Roman Baths Kitchen is a beautiful location just opposite the Roman Baths and tables can be booked by calling 01225 477877 or visiting the website www.romanbathskitchen.co.uk 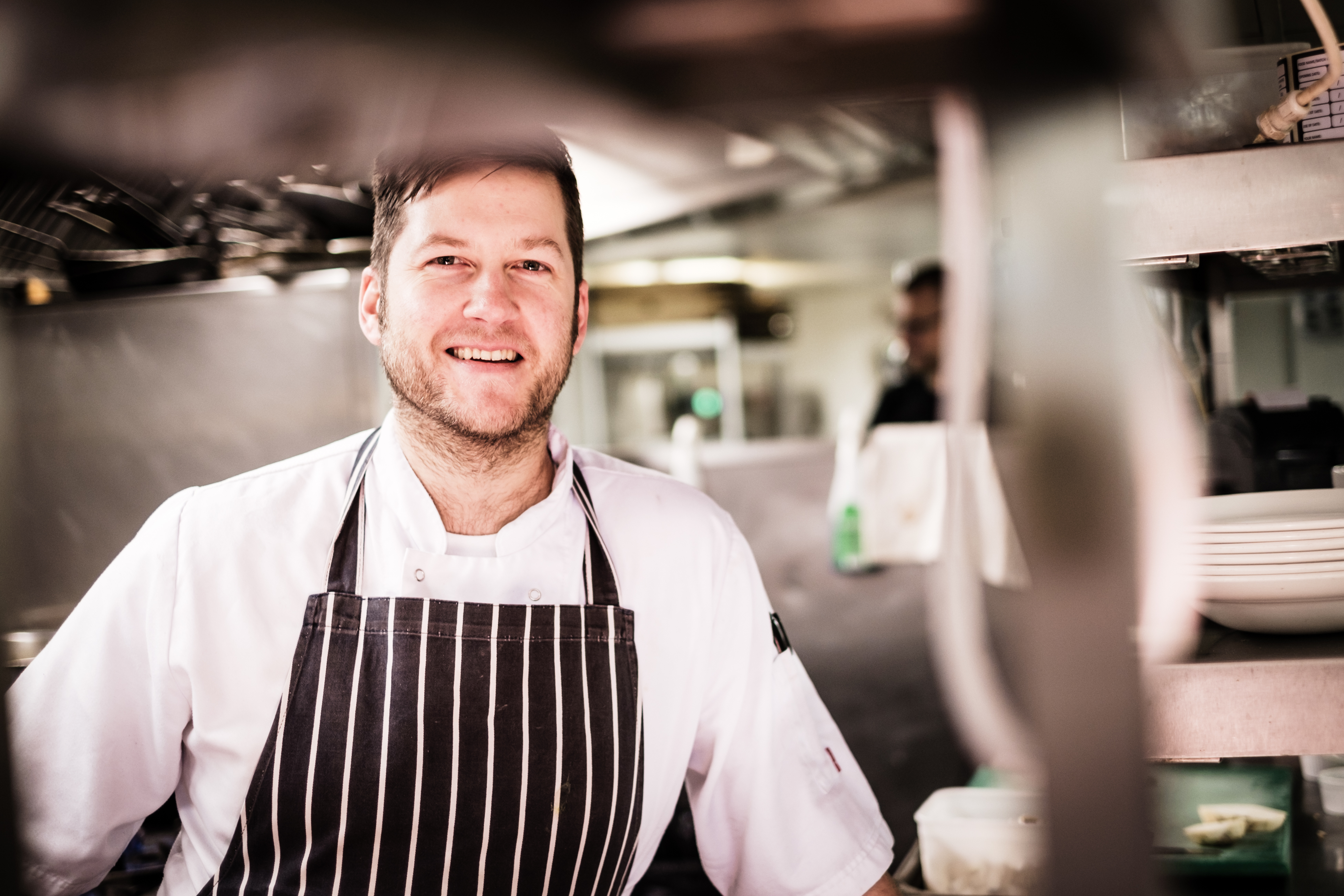 We reached out to Matt at Widbrook Grange to show us how to mix his favourite gin and tonic. 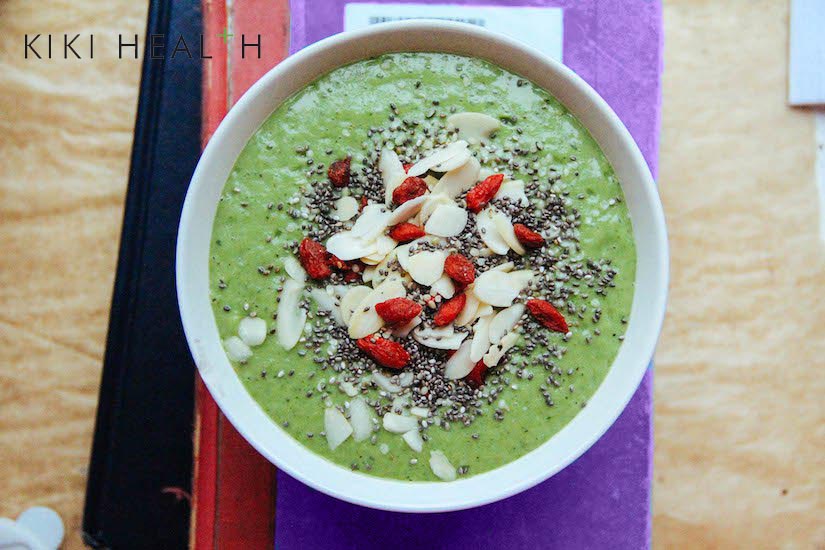 With summer just around the corner it’s time to think about our skin. You can spend a great deal of ...

Delve into this divine Risotto recipe from Le Bistrot Pierre, packed with so much flavour. 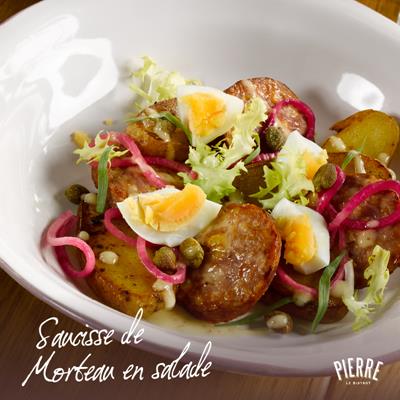 Le Bistrot Pierre let us into their delicious recipe for fresh salad of morteau sausage with charlotte potatoes and a ... 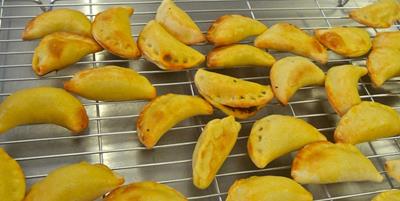 As National Pie Week is almost upon us, why not try one of Demuth's delicious recipes of the popular Spanish pie. 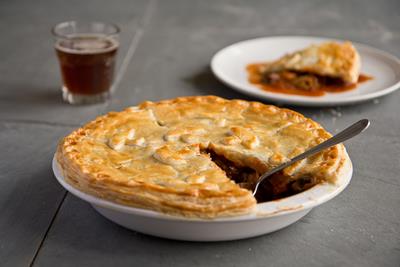 Why not try one of Demuth's hearty recipes of celariac and mushroom, pie? Perfect for all vegetarians yet still packed ...